His interest for the mix and production of electronic music emerged in the mid-’90s, where he began to create his first songs, since then, he has continued to produce specializing primarily in two genres, Techno and Trance, but he was in 2009 when he resumed his career as producer to personal level until today.

His style, retro and melodic on his “Trance” tracks and surround and dark on his “Techno” tracks, define his works well.

He currently works as eletronic music producer in his spare time and attention to his personal enjoyment and the same for his listeners. 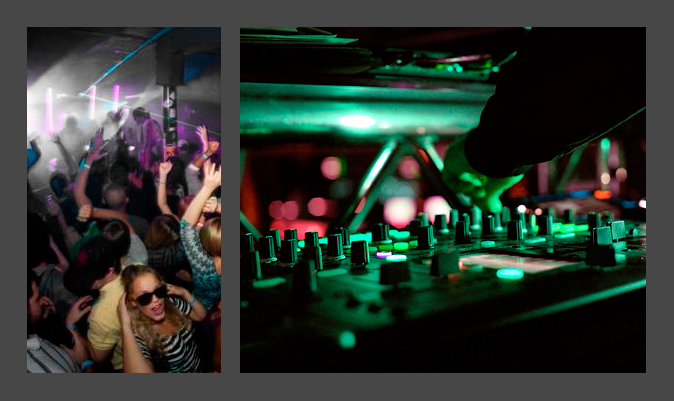