+Biography // ✖ Starkick
✖ The Norwegian producer/DJ StarKick, have the last year started to make a name for him self with in the edm circus.

With a strong passion for dance music, he ends up using most of his spare time on production of new songs. Chasing the perfect beat.

Dani Møllerplass was born in 1992 in Hemsedal. It took several years before he discovered dance music, and it wasn’t before he had turned 20 he decided to learn some music production.

With under a year with interesst for the new music genre, and only a couple of months with production, Dani released hes first original song.

To hes great surprise, Dani got great feedback and the song was written about in several international blogs.

From this point on, the production have been none stop, giving him a solid fan base and bright future.

Who know how thing will go from here, there’s only one thing we can say for sure, he have came to stay! 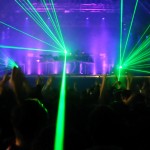 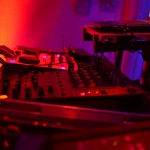 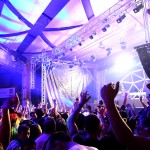 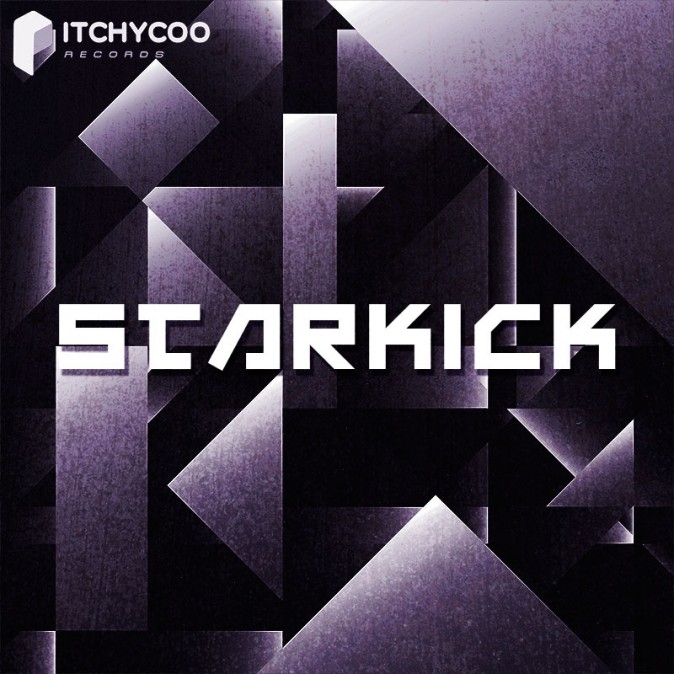