+Biography // ✖ Skywalker
✖ Sama Abdulhadi A.K.A SkyWalker the first female DJ in Palestine who fell in love with underground music and started mixing in 2006. She started producing underground music in 2010, increasing her interest in production and synthesis in general.
Graduated with a BSc in Audio Engineering and Music Production from SAE London in 2012 and she currently moved back to her hometown, building her own studio and DJing here and there, she is still in the beginning of her career, give it a listen.
. 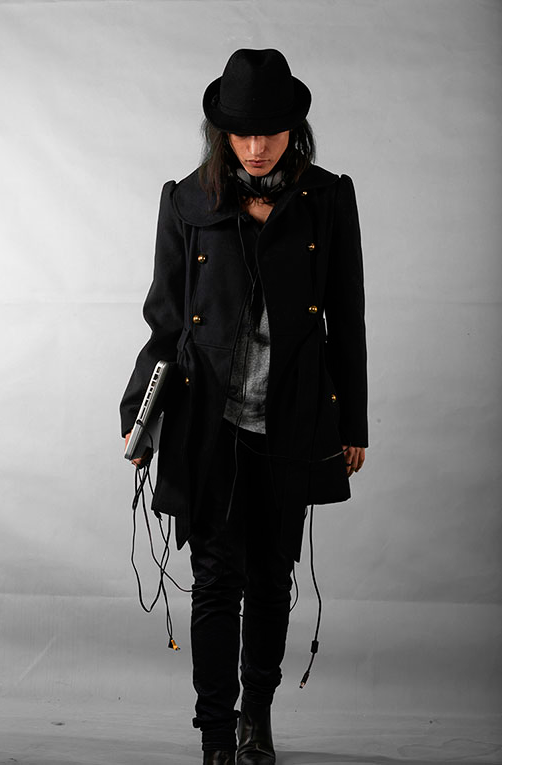 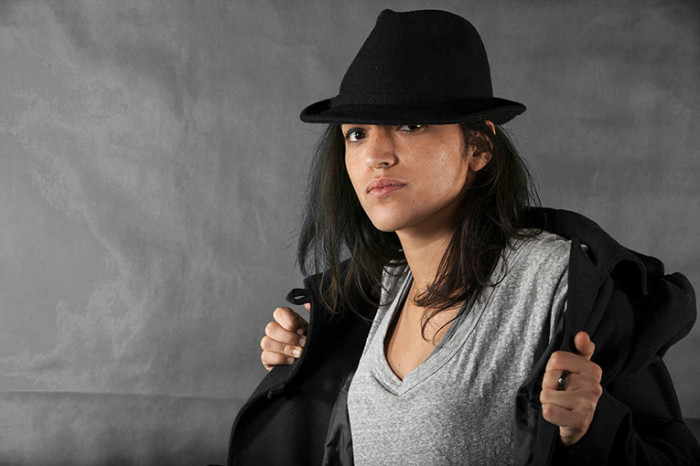