+Biography // ✖ FlyDan
✖ FlyDan is A Rapper and Designer Born in Greenwich South East London and formerly known as DBR. Recently FlyDan has dropped His 1st Official E.P entitled ‘Lifted’ on House Fly Records a multi genre record label that distributes music across Europe via their website FlyDan received a lot of great feedback from this with the music video to lead single I’m Gone getting over 13,000 views. Prior to that FlyDan dropped an RnB mixtape called slow motion and then Teamed up with Gemstar and produced Back On My Bull Sh*t BOMBS A mixtape symbolising his return to the music scene with over 20,000 Views on dat piff FlyDan he was more than happy with it and has gone from strength to strength ever since. With Just a few internet Videos and Some freestyles on Faces out FlyDan has turned some heads to say the least with his Distinctive but yet versatile flow and some memorable punch lines he is captivating audiences from the United Kingdom all the way to the United States of America and this leads up to his next release #madflydopeboy the mixtape he says is his best work to date. He has fused his clothing label with his music and has expressed his Fly and Free state of mind. #madflydopeboy is produced by American Producers Just Gifted Ayo and The Union and Features Mac Miller, Tinashe ,Big Sean and  more so look out for it look out for his Documentary Mad Fly on the wall  and his second EP Surfing on Clouds.. 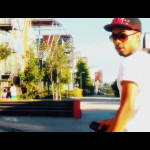 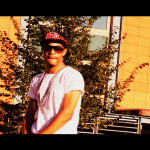 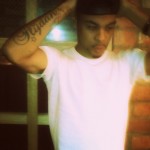 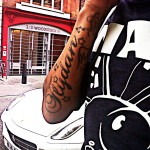