+Biography // Dsquared
✖ Adopted as a baby Drew Daniel (aka Dsquared) was born in a small farming village located in the western rolling hills of Tennessee named Westport. At one time a thriving railroad ran the span of this countryside village. When he was raised here he experienced a solitary styled environment that caused him to envelope himself in all genres of music. As a latent teenager his family separated and he moved to Vicksburg, MS where he was greatly influenced by more hip-hop and trap styled music. As he developed his own musical understanding he grew to greatly appreciate the EDM scene. He now resides in the fishing village of Destin, FL where he is growing his presence as an upcoming electronic music producer. Most well-known for his experimental styled infusions of acoustic instruments and driving bass lines. 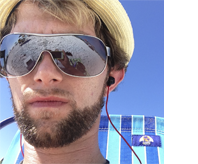 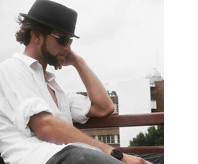 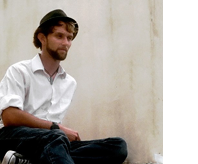 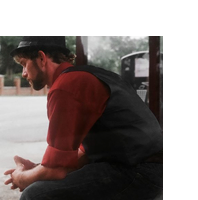 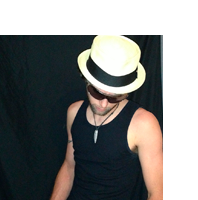 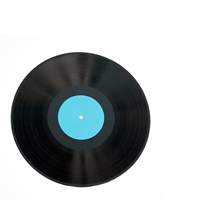