Angelo is an 18 years old DJ from Belgium, who lives in Antwerp.

He is a passionate about music, in particular progressive and electro. Hi is known as a Desultory.
He started in the music very young. When he was 10 years old their parents gave to him his first DJ set as birthday present. He plunged in a self study and soon his first mixes came out.
His sound is a heavy base and a very melodic tune. Difficult to combine, He usually works with very big contrasts between the breaks and drops, but still creating enough groove to make it danceable and very special. In particular, he enjoys the ‘younger people’ music with lots of noise, base and drama.
His latest track ’Let’s fly’ has been produced in Ibiza. And he has been working with Rafael Bertrán together during this year.
This year he has played in Ibiza, in some of the best beach clubs as Bay Bar, KM5, Lips, etc
In addition, he has performed in the festival “YES2DAY” (the 31st of August 2013 in Belgium) with a big audience.
The next aims of Desultory are perform even more in Europe and in USA. But the main goals for him are make good music, entertaining his audience and have fun. 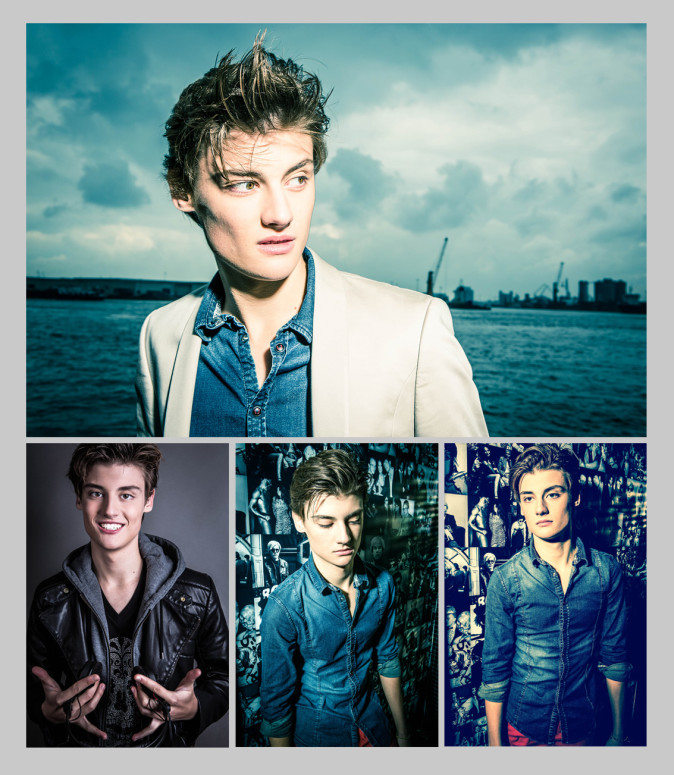